I’ve written about this before. I said it at the time, and I’ll say it again: Why do I feel like the minute I start making arguments in favor of birth control, we’ve already lost?

So, I’ll tell you what. Instead of a thousand words, here’s a picture. Check it out: 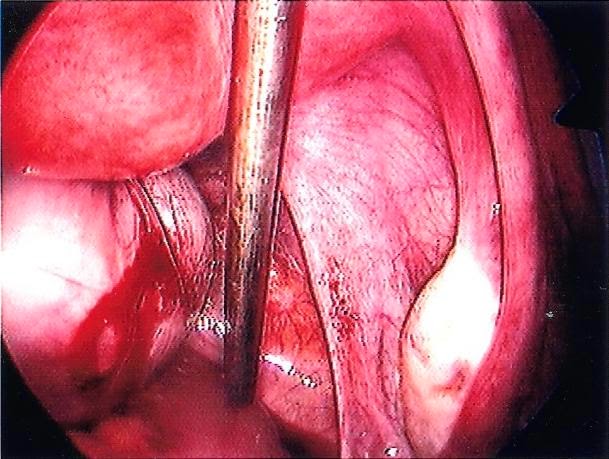 Do you recognize her? That’s me! Well, my ovaries, to be precise. It’s hard to make out the one on the left, of course, because it’s covered by that huge-ass bleeding cyst that’s practically swallowing the thing whole. I was 24, and this is what endometriosis looks like. This photo was taken during one of my surgeries.

Let me tell you, it felt every bit as bad as it looks. It felt like walking around with Moaning Myrtle inside me, seizing up in wails of pain at the slightest upset. For six months, I had to get hormone injections that imposed a fake menopause to inhibit its growth. I was painfully aware that endometriosis can cause infertility. Even after every trace had been surgically removed, there was a good chance it would grow right back.

Fortunately, as I mentioned in my other piece, endometriosis is easily managed with good old-fashioned slut pills! And for the next seven or so years, that’s all I needed to stay healthy. 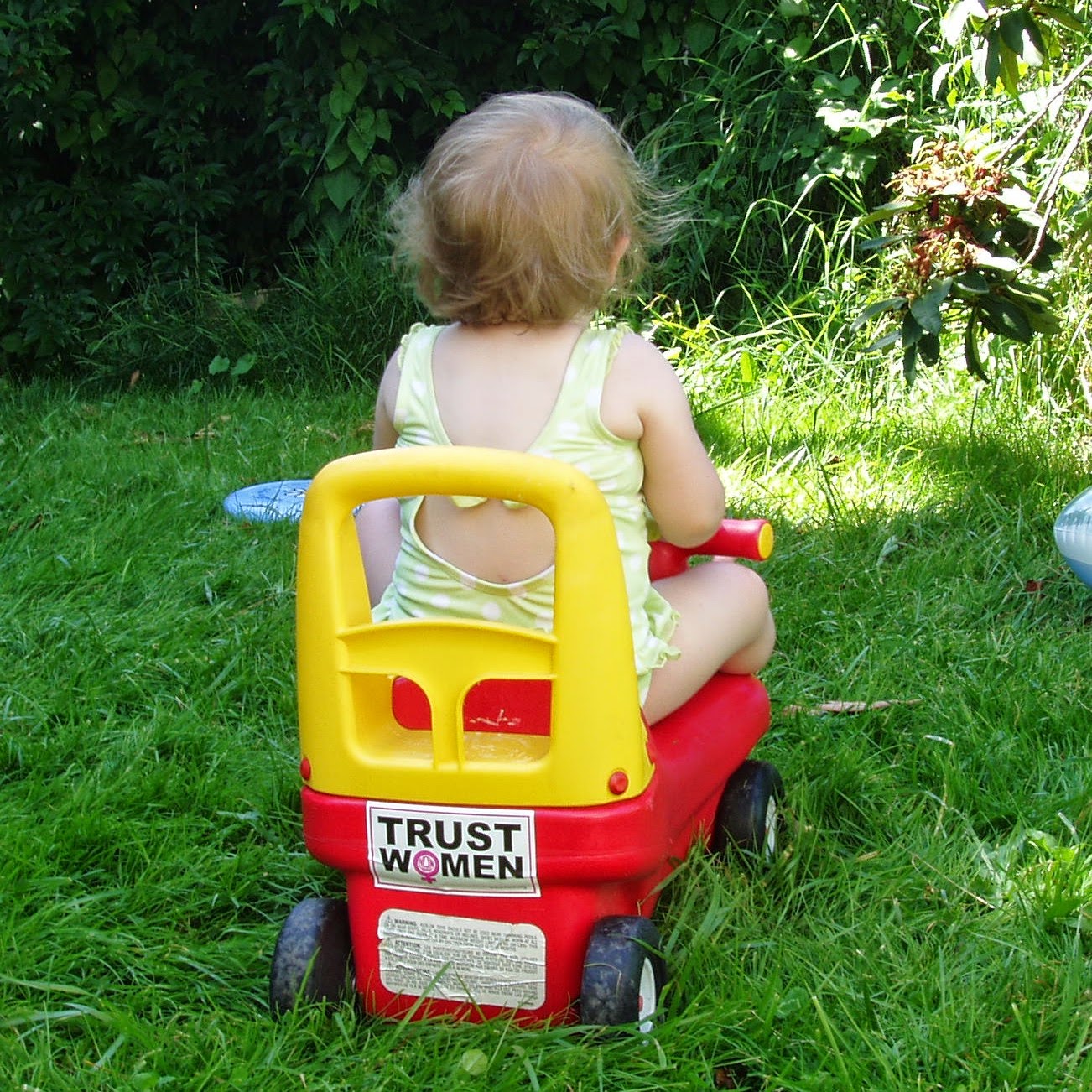 It’s this second little monster who’s very much on my mind these days. Endometriosis is hereditary. My mom had surgery for it when I was in college. My maternal grandmother likely had it too, although in those days they handled it with a friendly “out with the uterus!” approach. It’s pretty likely my Grrl is going to cross paths with endometriosis at some point in her future.

I always planned that I would encourage her to use birth control pills as soon as she and her doctor agree she is ready. Why have her suffer like I did with all that pain and wild moods from the hormone therapy and worry about future infertility? Who would want that for their daughter?

Well, okay then. Call me a slut. Call us all sluts.

Well, as much as it’s hurt to have our complacency shaken up so much – as painful as it’s been to come face to face with a contempt for women so intense that they actually consider it a religious liberty to hold us down – we are going to fight back. Call us sluts all you want. But you can’t stop us.

Hi there! I'm Heather and I wanted to know if you would be willing to answer a question about your blog! If you could email me at Lifesabanquet1(at)gmail(dot)com that would be great!